My name is Dylan Parker. I was born and raised in Chadbourn, North Carolina. I am 22 years old. I grew up listening to bands like the Red Hot Chili Peppers and Led Zeppelin. Around the age of 15 I decided to pick up an instrument. The first instrument I went to was the drum kit and then I made my way to upright bass and bass guitar when I was 16.

I was in band all through middle/high school and around this time formed a rock/funk trio with my brother and close friend. After high school a music professor by the name of, Marc Chesanow, put me in contact with a Funk and jazz band called FauxShow. We did gigs at "Good time Charlie's, " which was where Chip saw me for the first time.

Time went by and one day I received a phone call from Chip asking me to join his new group, Chocolate Chip and Company Band. Without hesitation I agreed and here I am two years later, still going strong in the group. Ive learned a whole lot from Chip and the musicians I work with and will continue to do so. 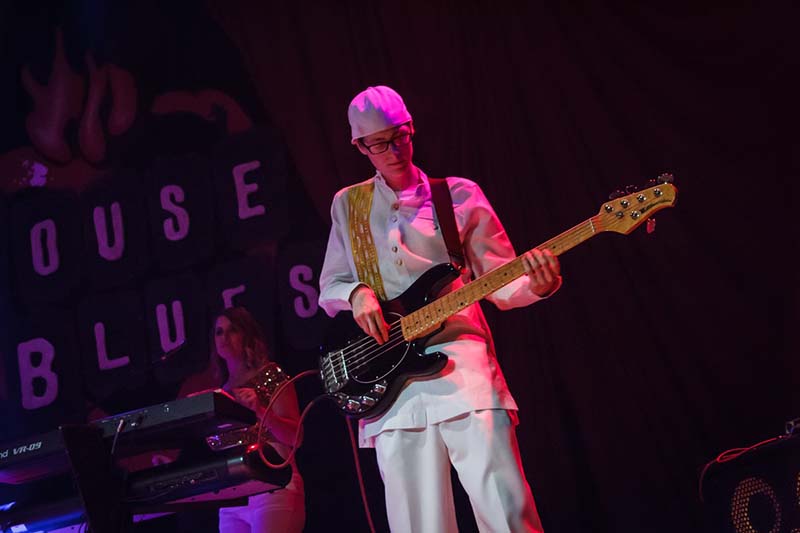 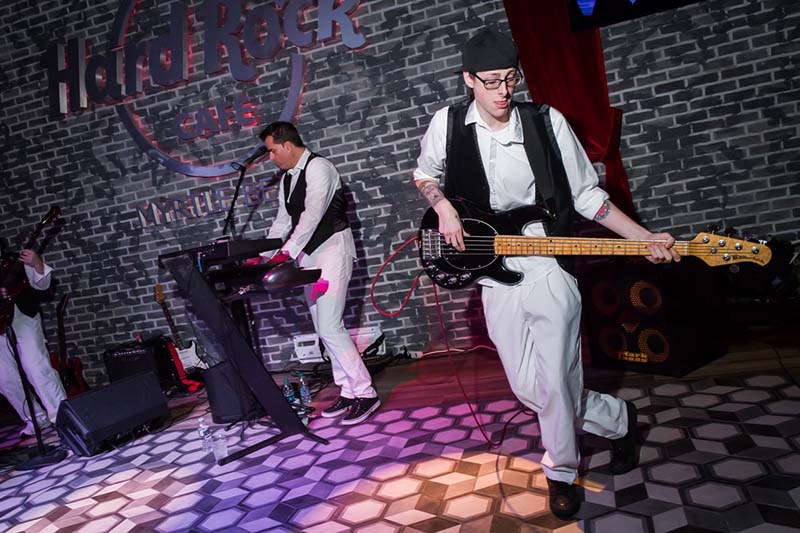 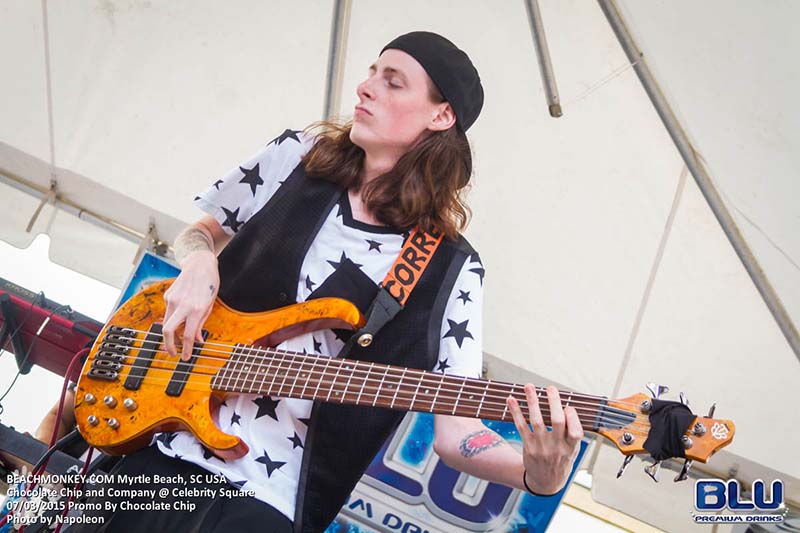 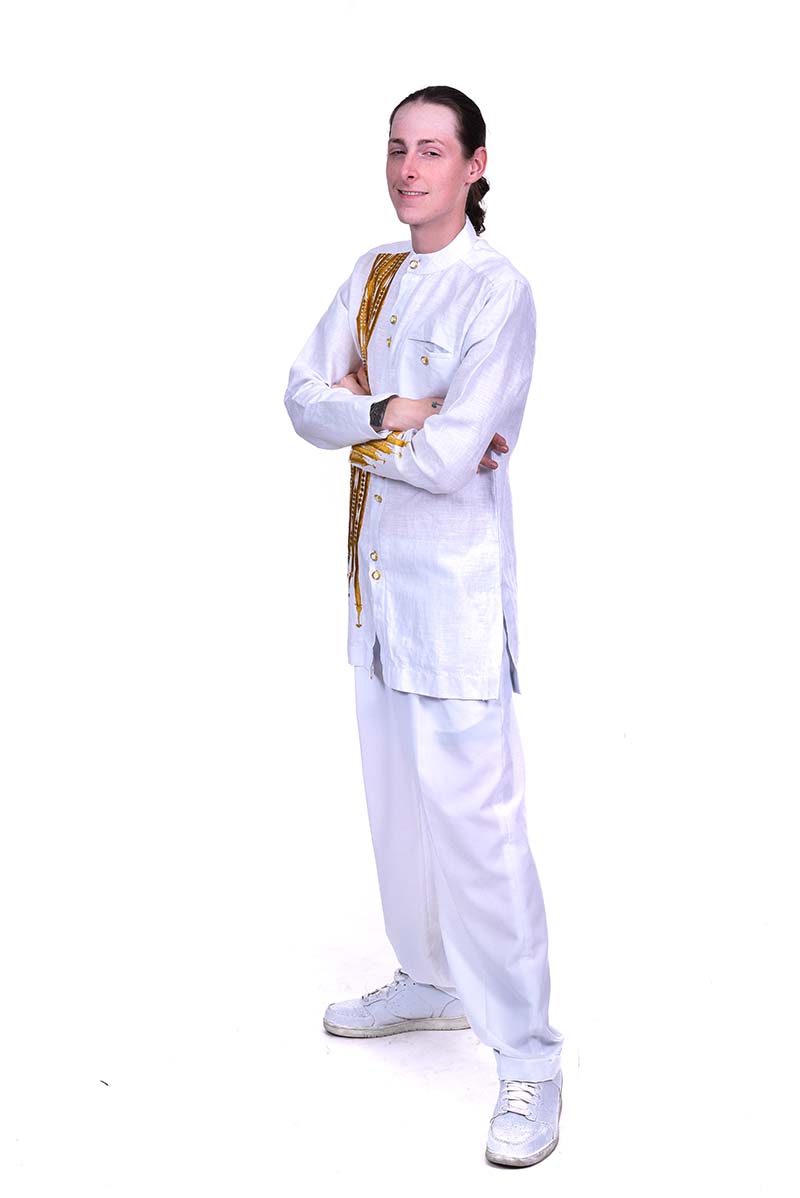 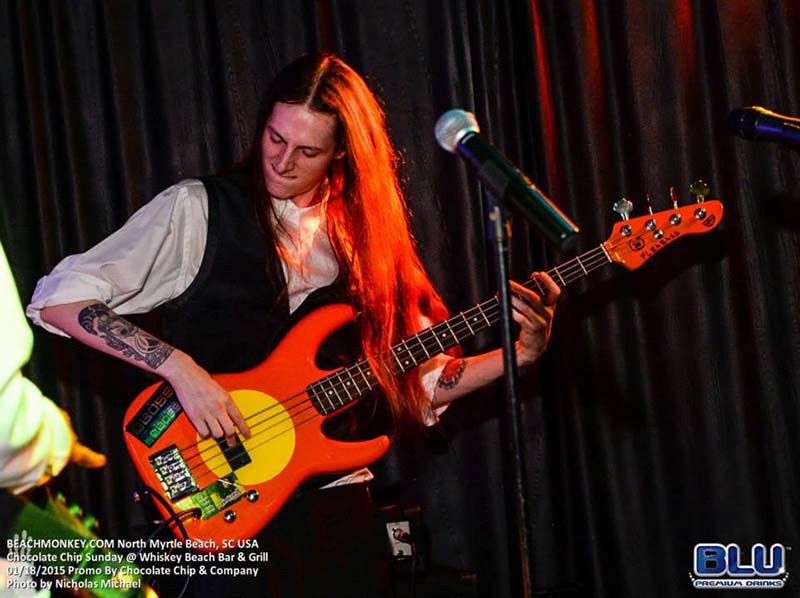 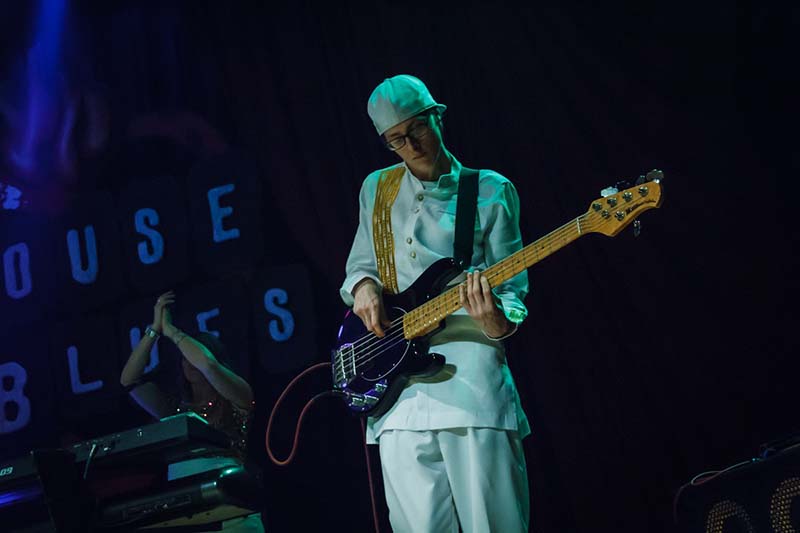 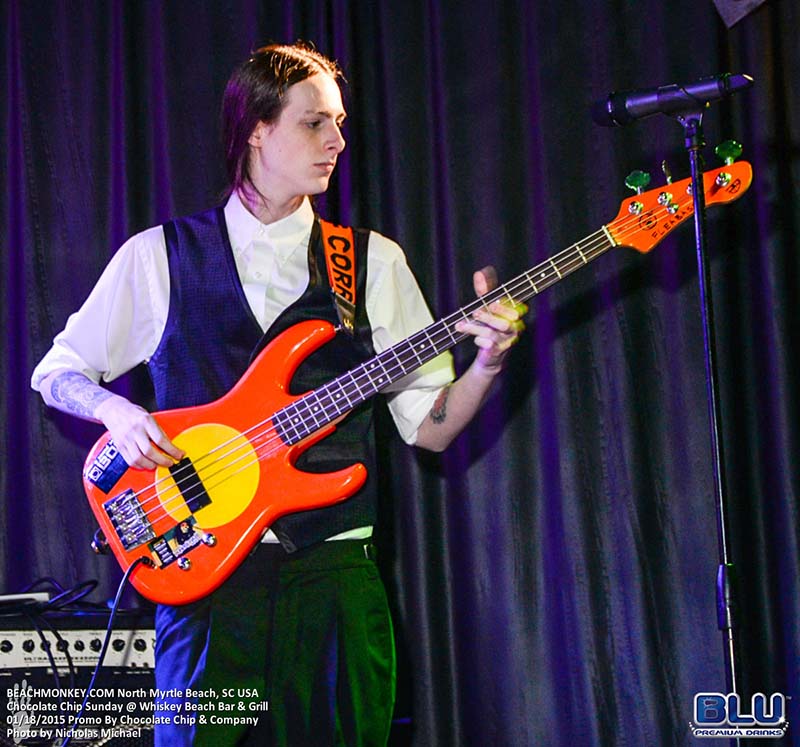 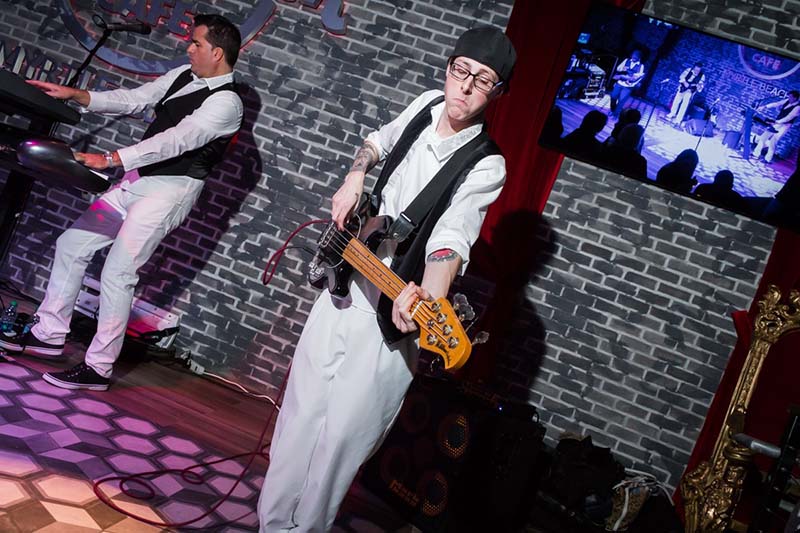 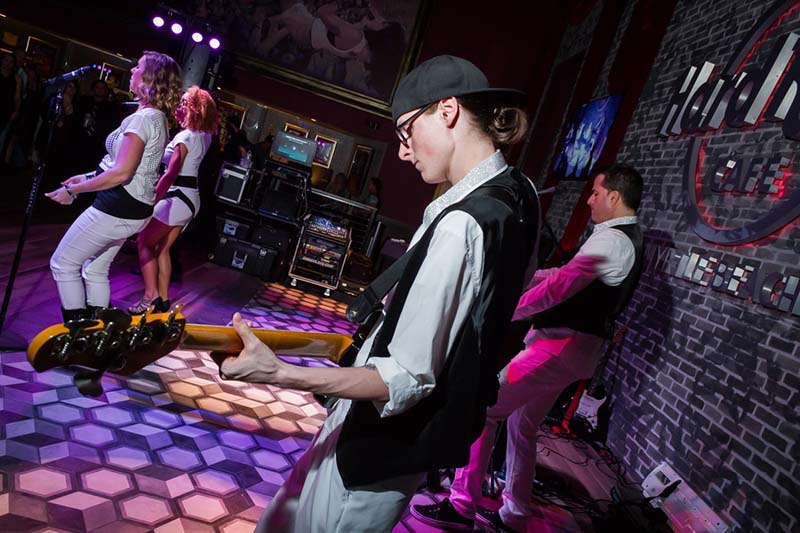