I started playing guitar when I was ten years old on an acoustic guitar my father brought back from one of his Navy trips overseas. By the time I was sixteen I was playing in a series of local bands throughout Jacksonville, Florida. I played in a series of hard rock/heavy metal throughout the Southeast and MidAtlantic regions, recording one record of original songs with the group Fairchilde. I also played in many of the local musical theatres and shows, including Legends in Concert, Swingstep, and Steve Gatlin's Moments to Remember. I took a break throughout the 2000 decade to concentrate on being a single father but I came back and joined the band NTranze, playing with Chocolate Chip for over two years before joining him in Chocolate Chip and Company.

My influences include Neal Schon, Michael Schenker, Gary Moore, Steve Lukather, George Lynch, Eric Johnson, Jeff Beck,Shawn Lane, Jeff Watson, Brad Paisley, and Nile Rodgers. I thoroughly enjoy being in Chocolate Chip and Company and performing with such a talented group of players and entertainers. I look forward to the bright future this band has before it and the opportunities to play and perform for all who see and hear us. 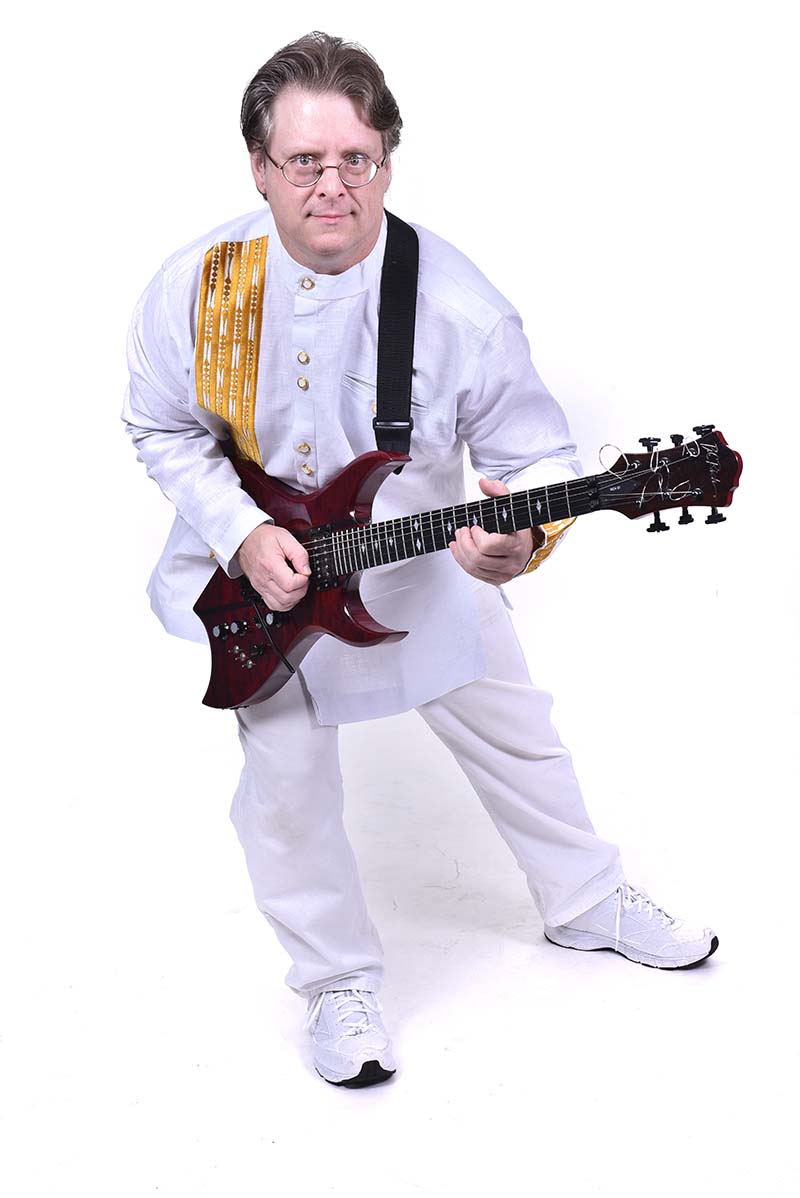 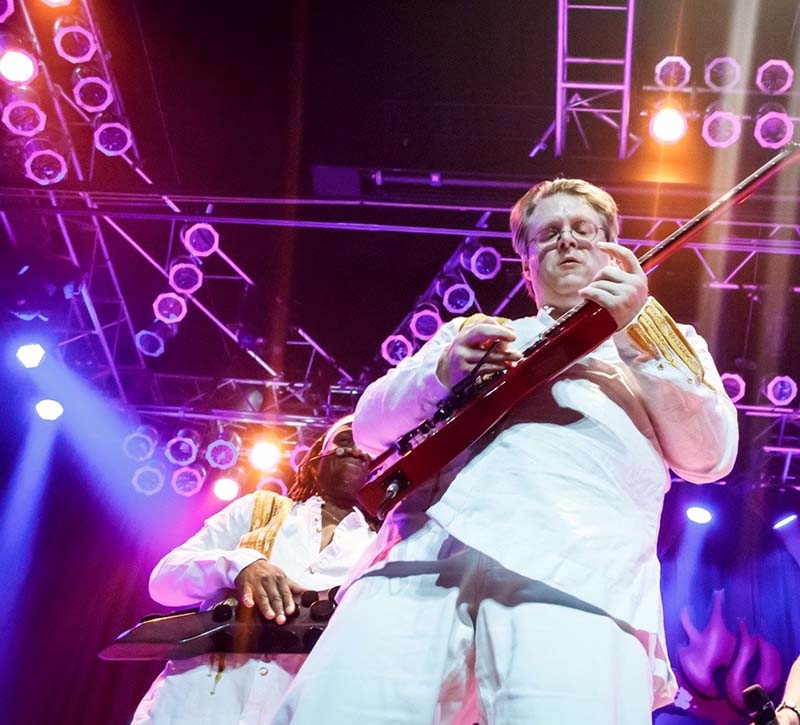 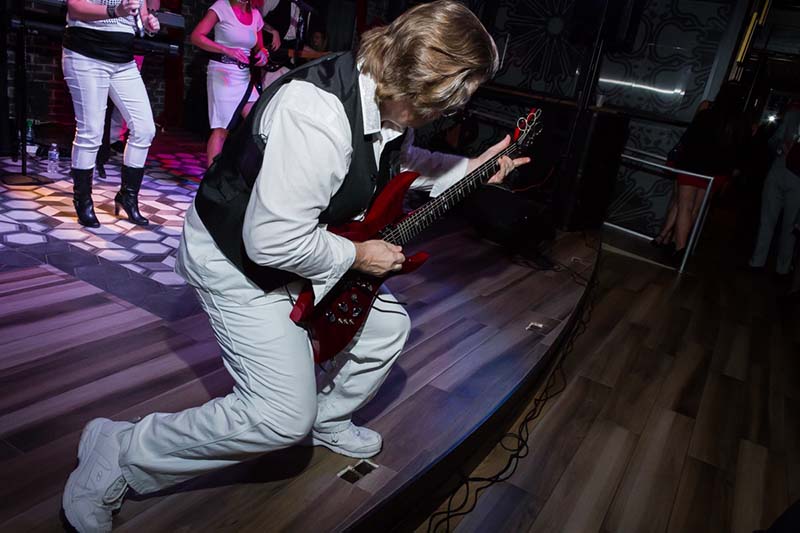 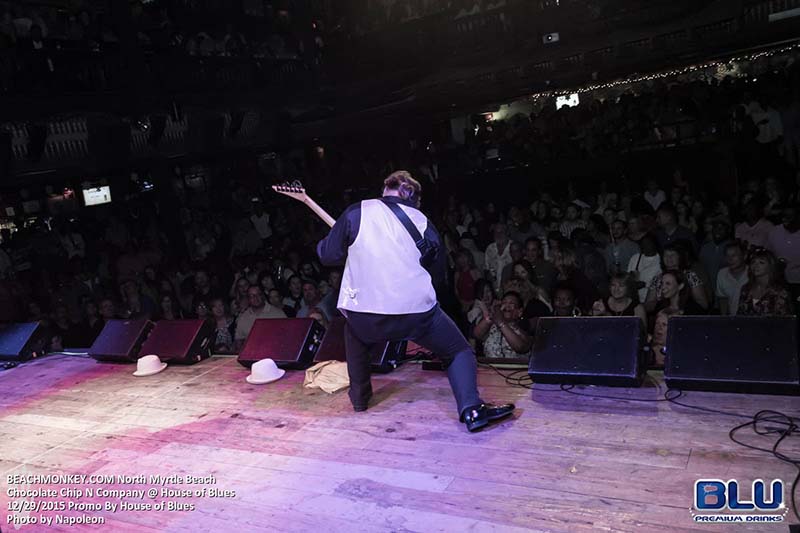 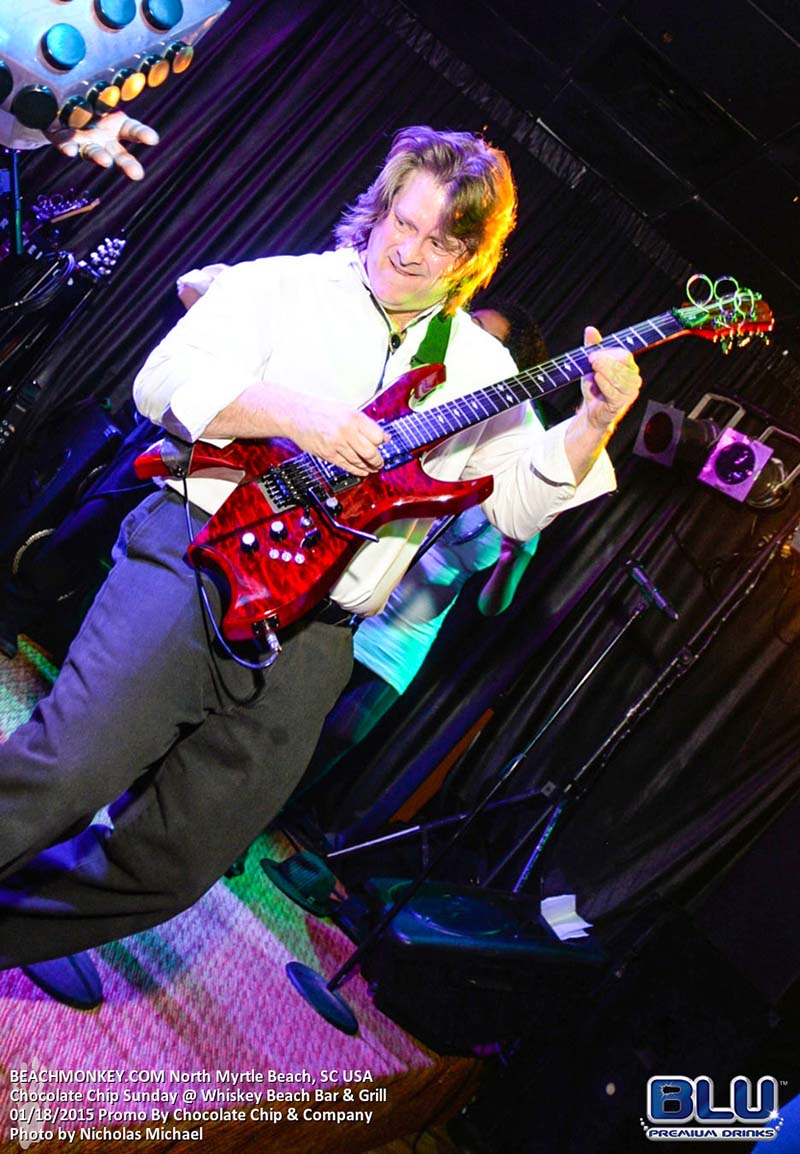 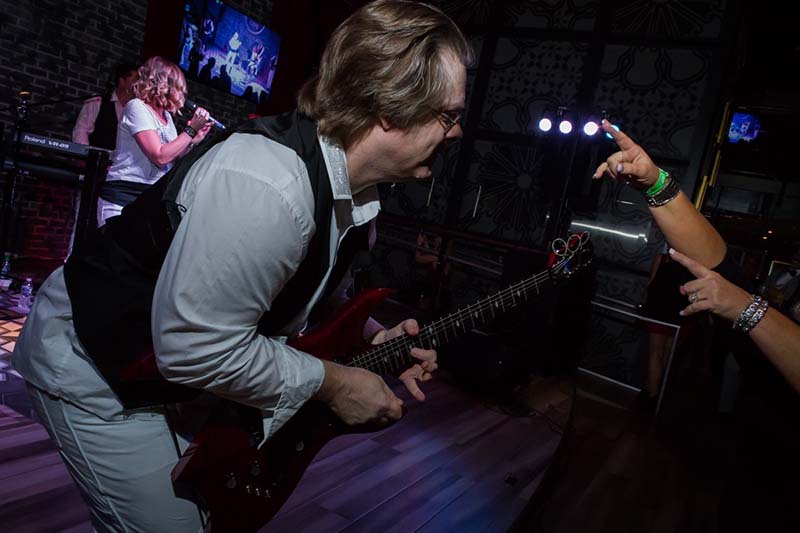 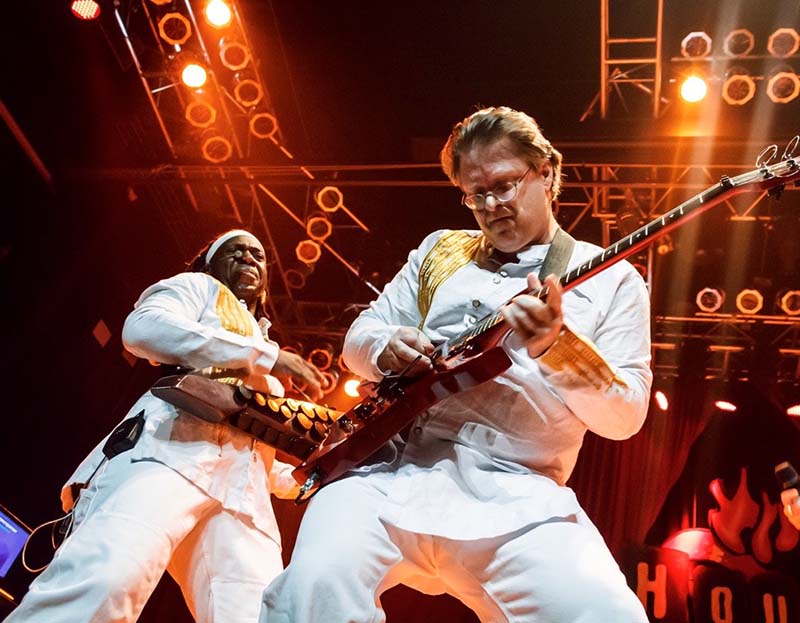 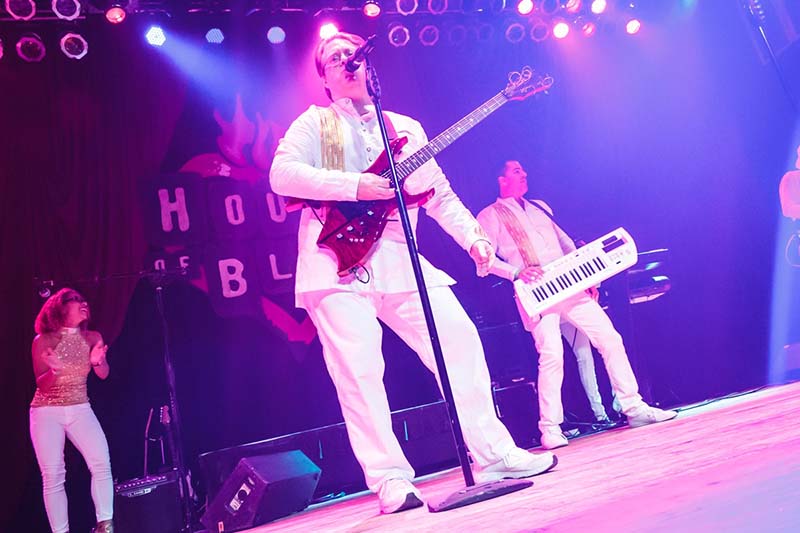