Monique Howard, a.k.a. Monique the Entertainer

I started leaning towards dancing more when i was about 5/6 years old. In my room, teddy bears sitting up as my audience and Ciara's "1-2 step" Playing. I would constantly be dancing around in my room and singing.

I would go out and watch my daddy perform and get on stage and sing "I will survive" by Gloria Ganer and do the various dance steps side by side with daddy. As i grew older i shyed away from singing and began focusing more on dancing. I entered talent shows in school and won them. Perfomed on the big stage at broadway at the beach. I was known as " The girl who could dance" in school. I also took to YouTube with the name "Prettybombb" when the dance craze "Jerking" was the popular and i gained a fan base and was getting thousands of views on my videos back in 2009/2010.

Once that died down i continued dancing and finishing up high school. During this time my daddy was forming his group "Chocolate chip and Company" and one of the original singers decided she wanted to go in a different direction so my daddy asked me to fill in until he found someone to fit the position. And i agreed and i ended up keeping the spot. I was just starting back singing as well so i was a bit nervous and lacking confidence but things have gotten a lot better.

Its a lot of fun performing side by side with my dad and i appreciate all the kind words and support we have been receiving. 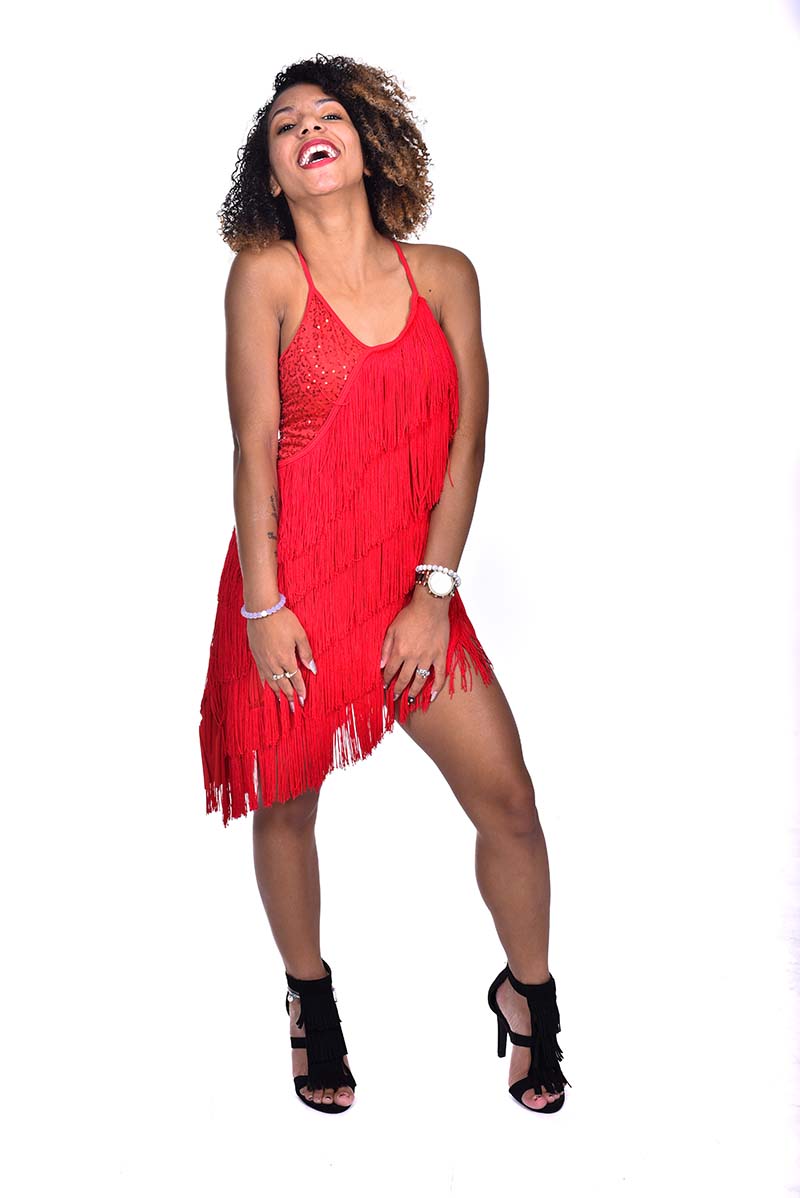 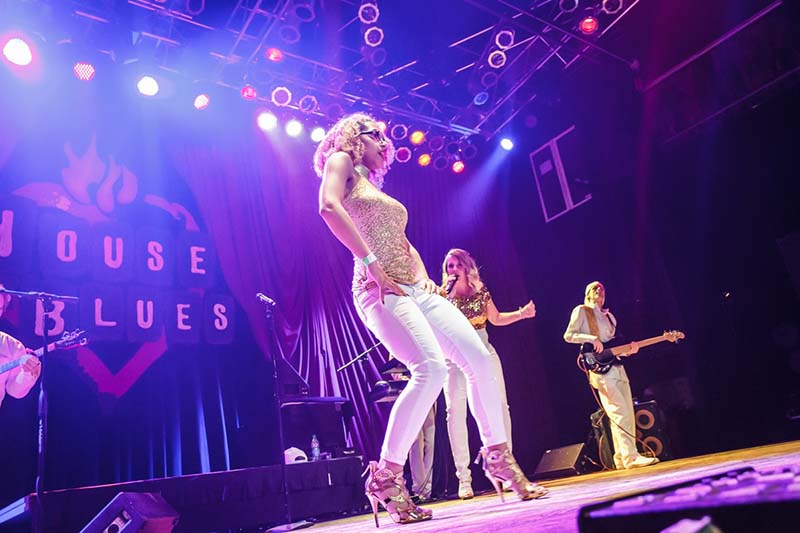 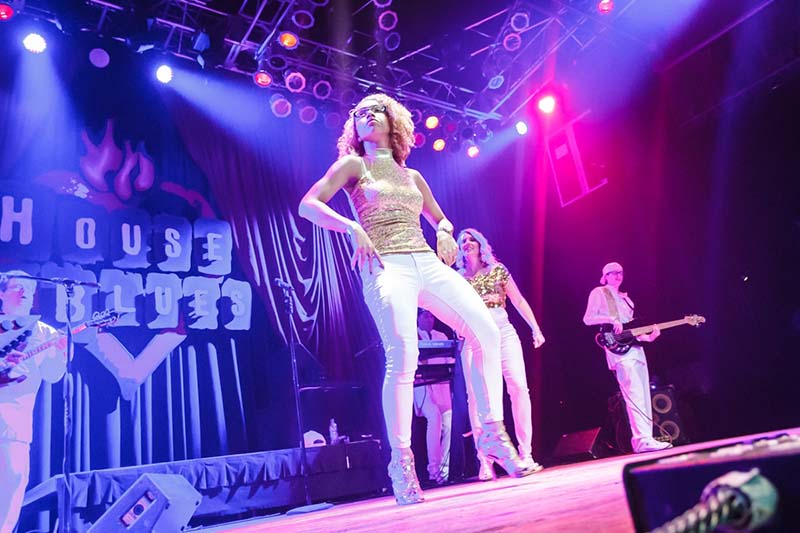 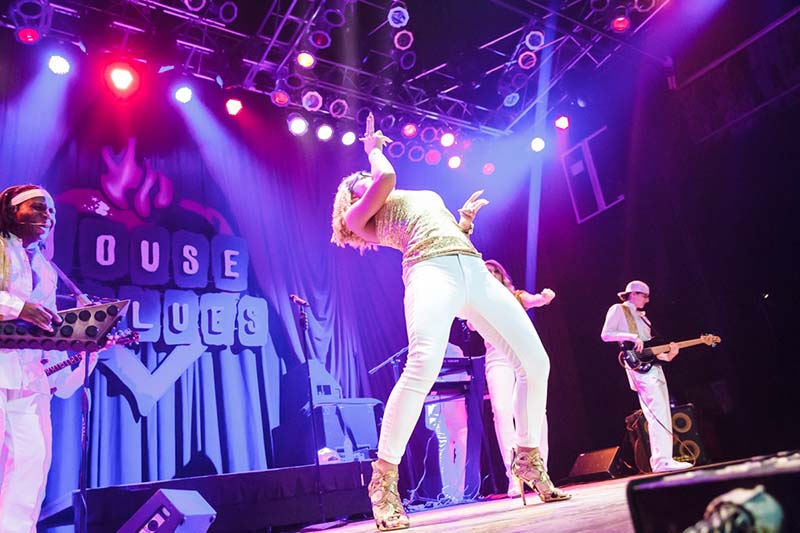 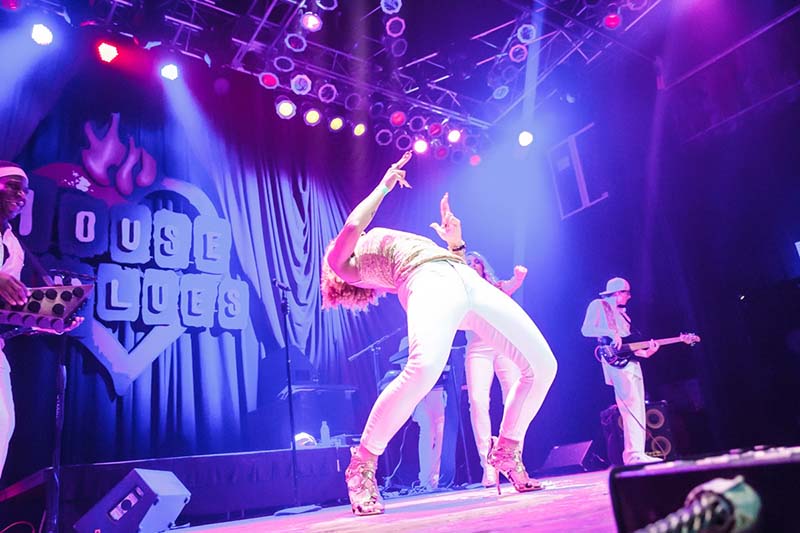 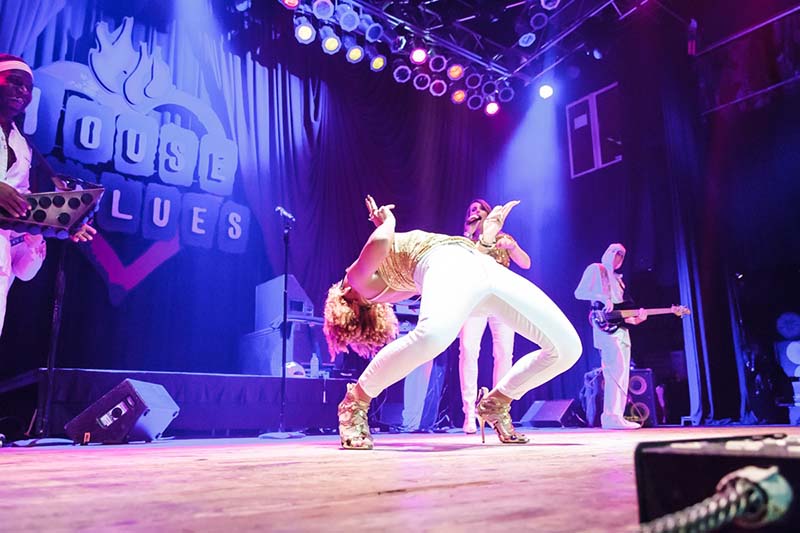 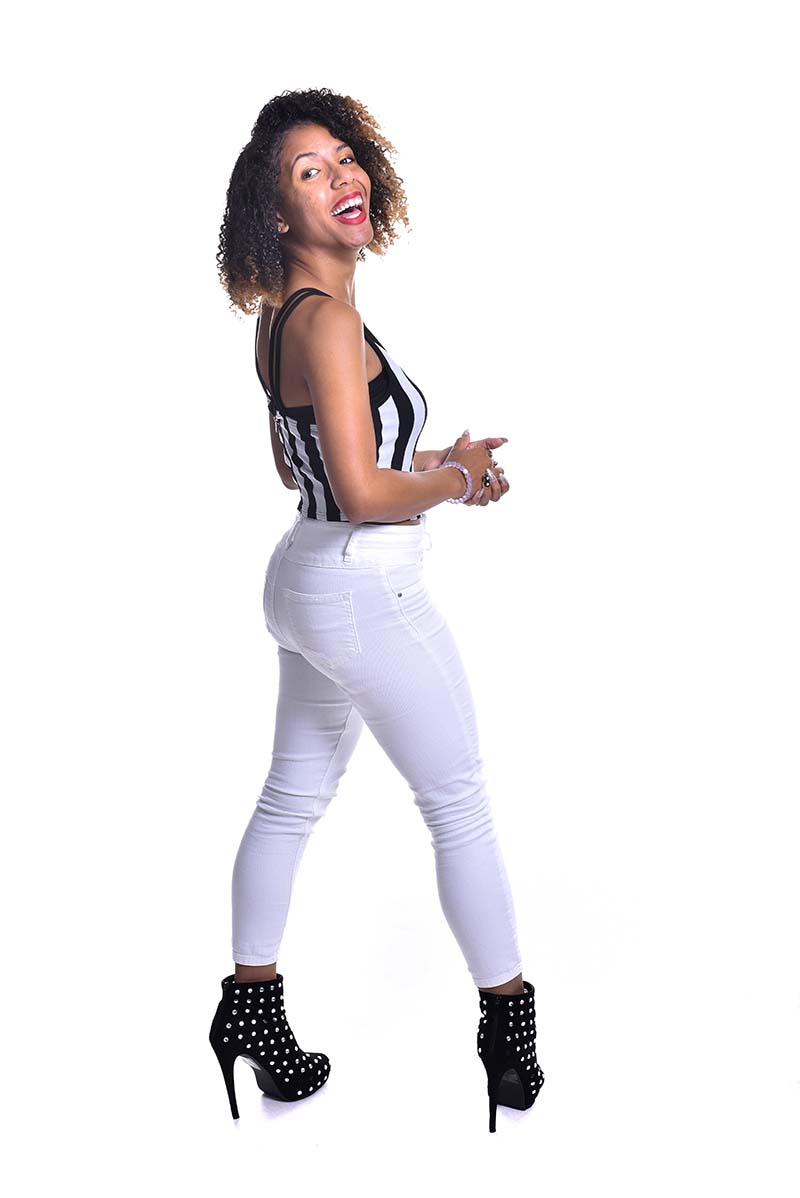 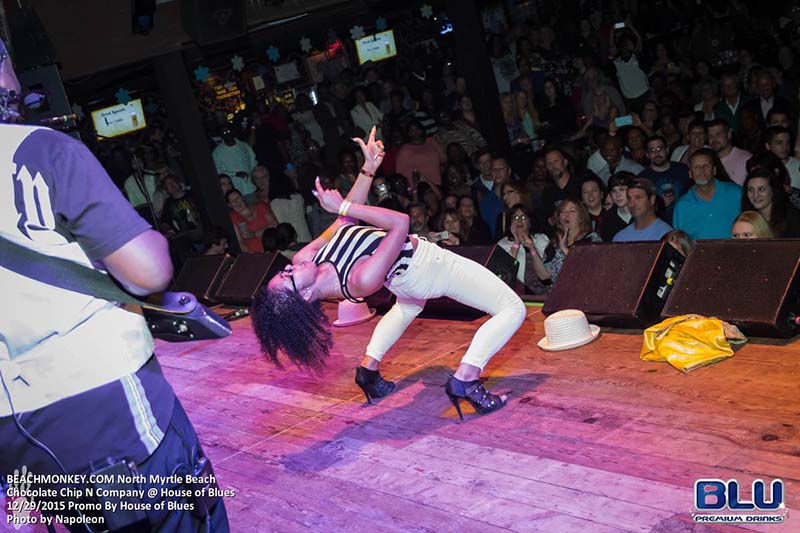 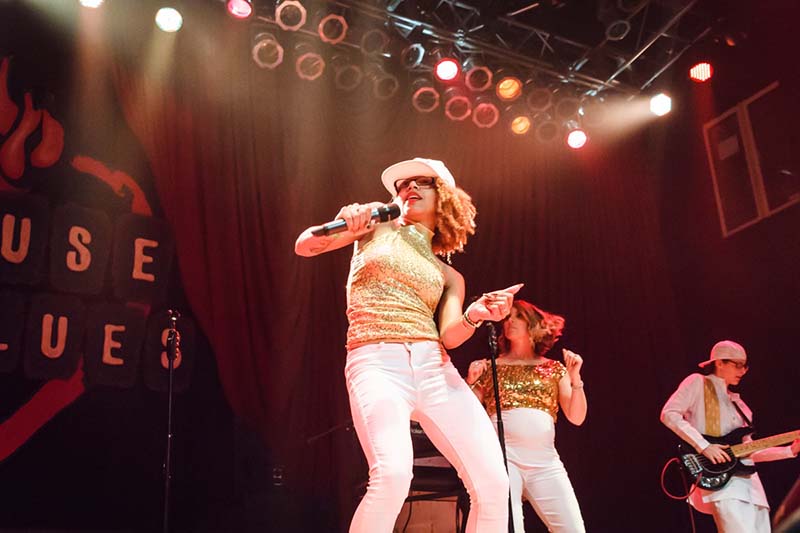