To make a long story short, Tony Howard, aka "Chocolate Chip," was working on a farm, priming tobacco and left that job on the spot to go with Doug Winstead to Winston Salem to meet another young man by the name of Stan Stigall, owner of a groupd called Sound Express. Chip worked with Sound Express Band for years. Working under Stan Stigall, he had a chance to work with some great stars, such as Sonny Turner and the Platters, Dennis Yost and The Classic IV - that later became the Atlanta Rhythm Section. He also played with Third Generation that later became known as Juicy and had a #1 hit with "Sugar Free."

His travels have taken him across the United States and touring worldwide to such places as Saudi Arabia, Cuba, London, England and Switzerland. And also had played the hotel circuit up and down the East Coast, with a number of show bands that has done impersonations of people like James Brown, Michael Jackson and so on. He currently makes home in Myrtle Beach, SC where he now owns his own group named Chocolate Chip & Company Band. 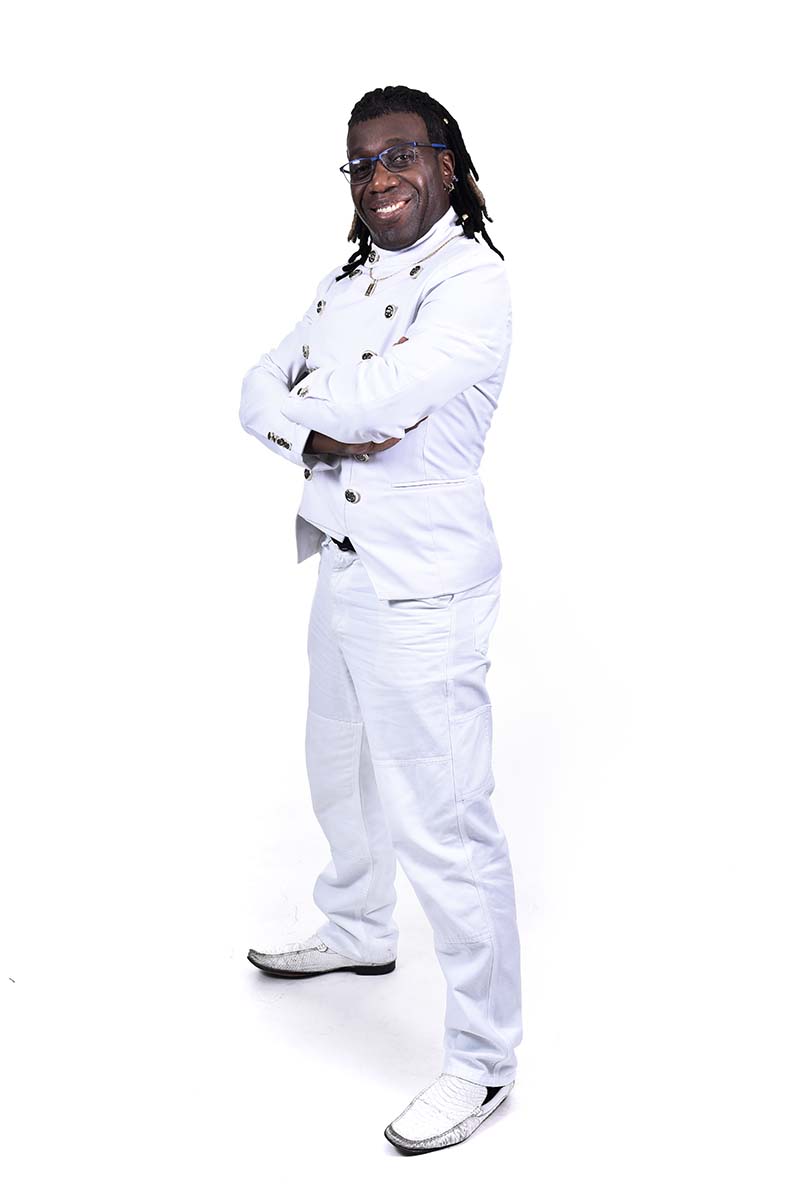 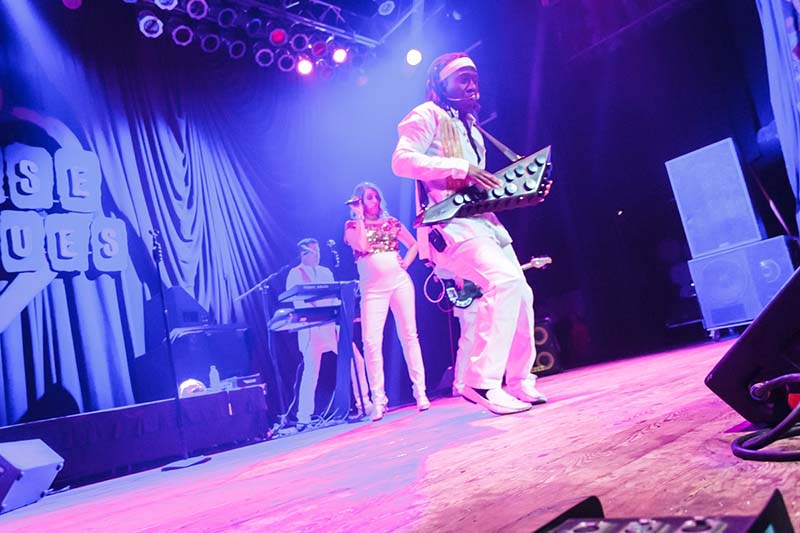 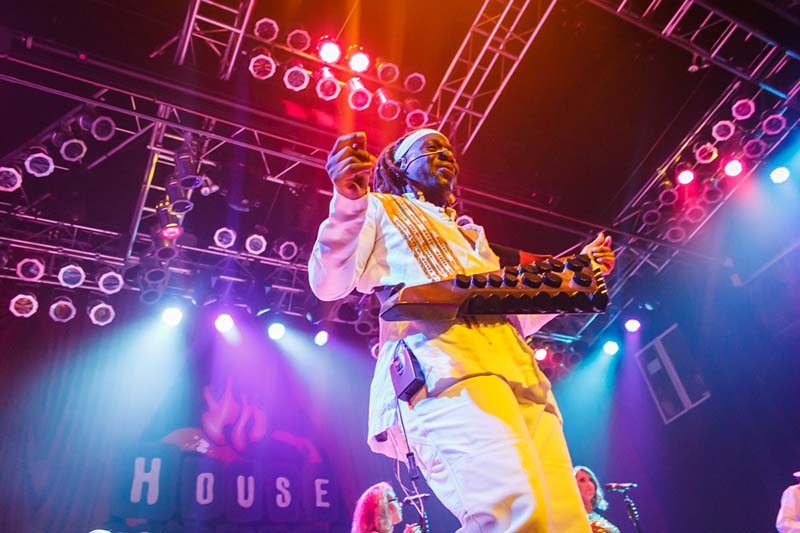 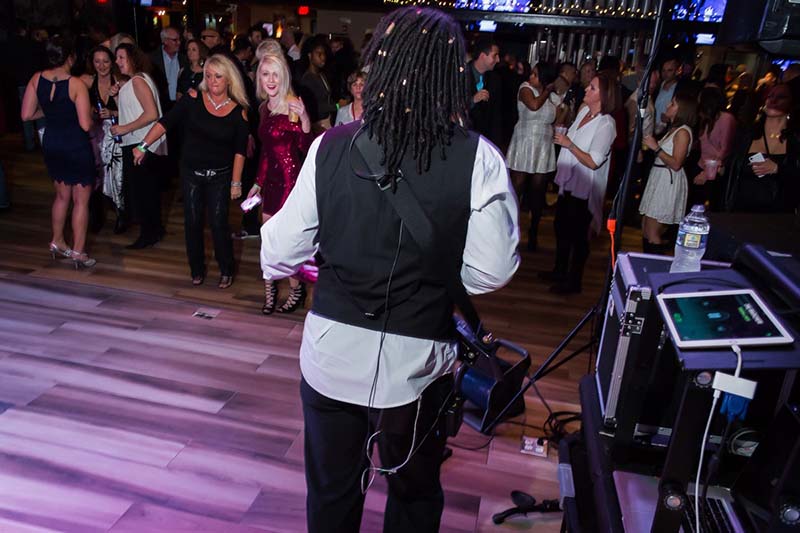 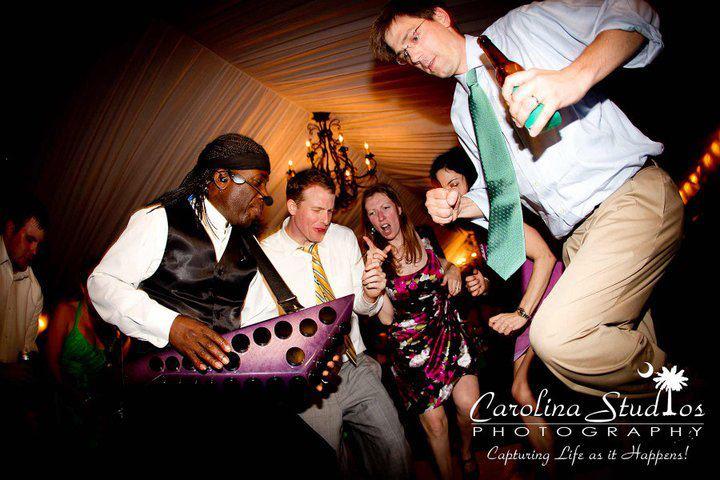 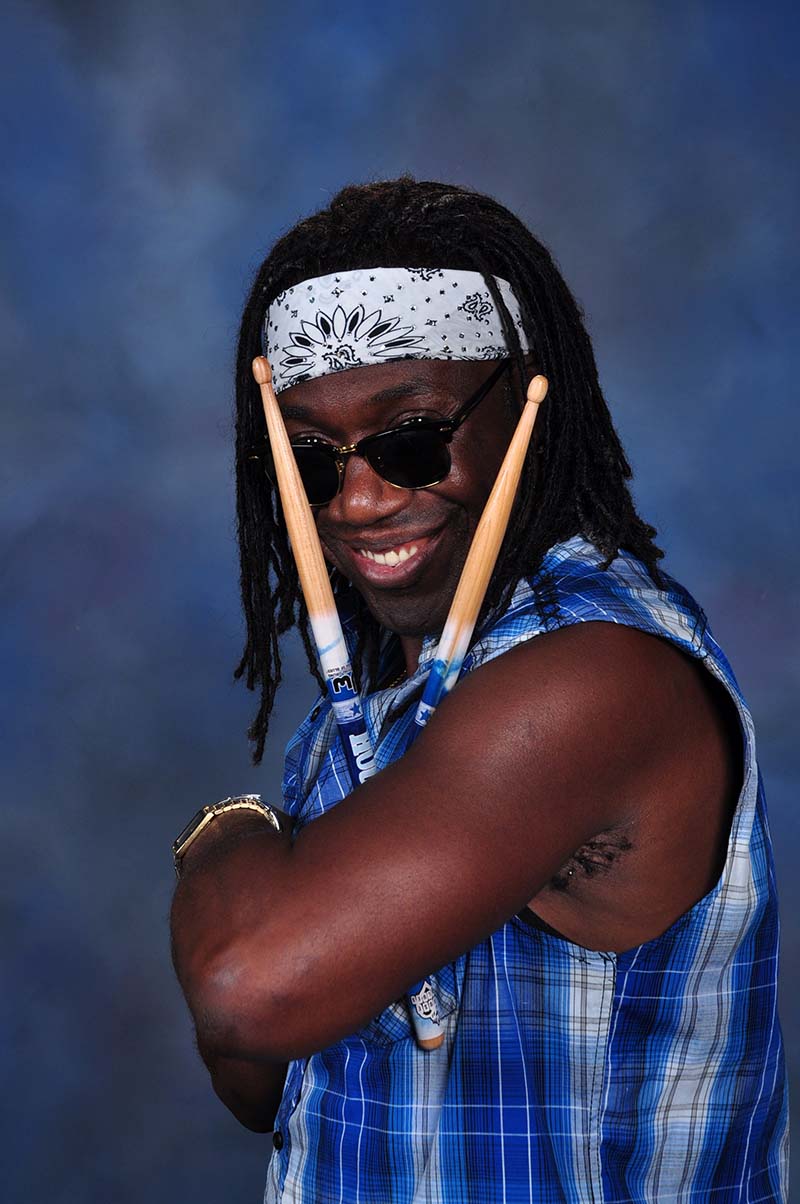 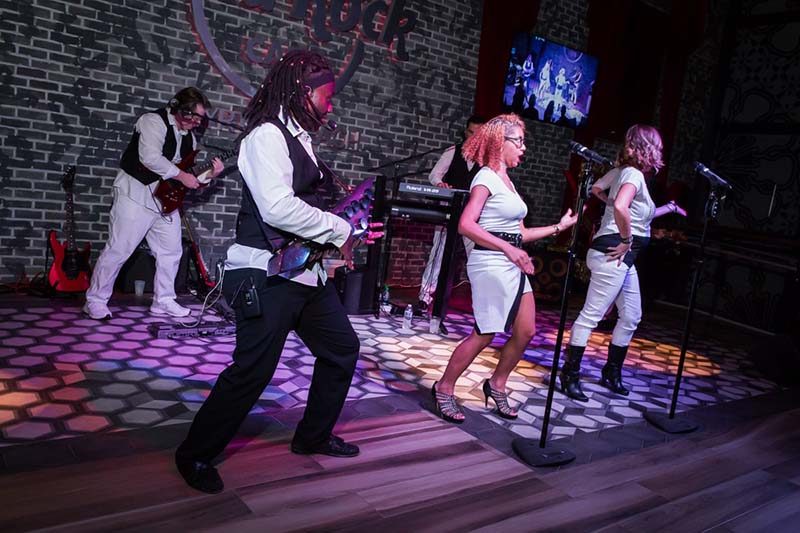 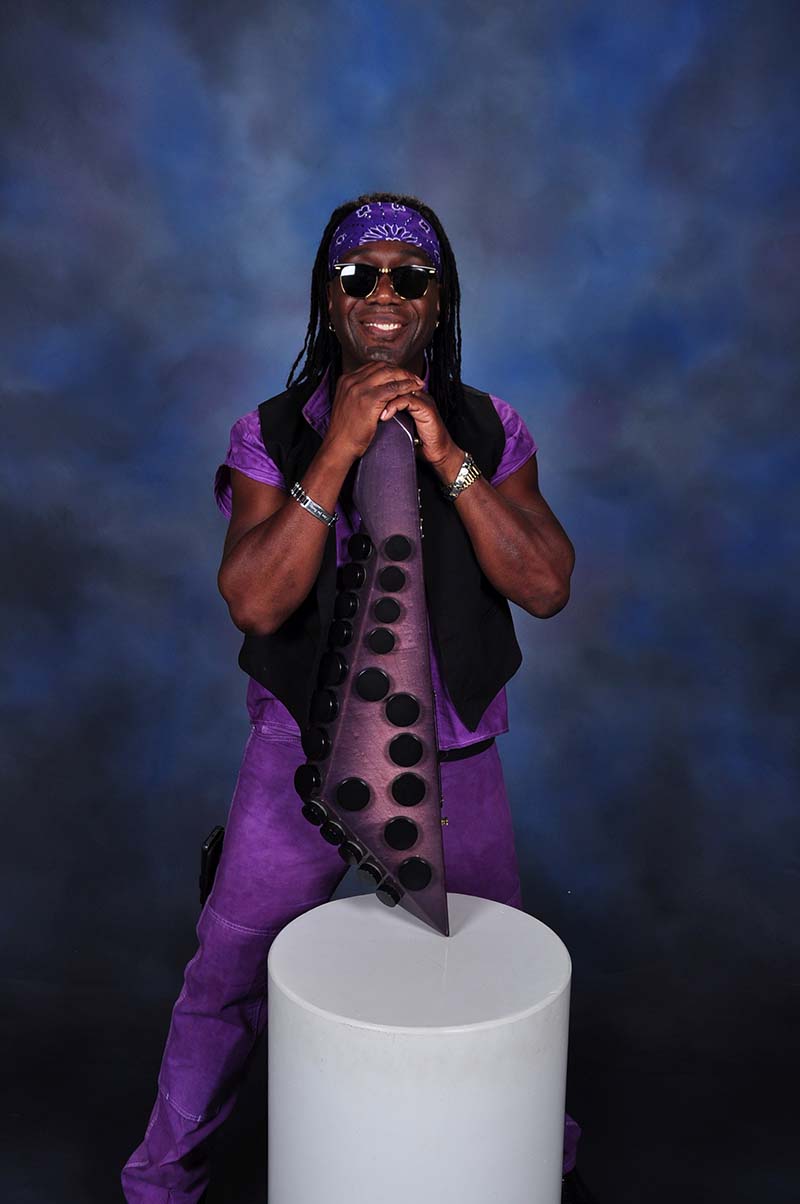 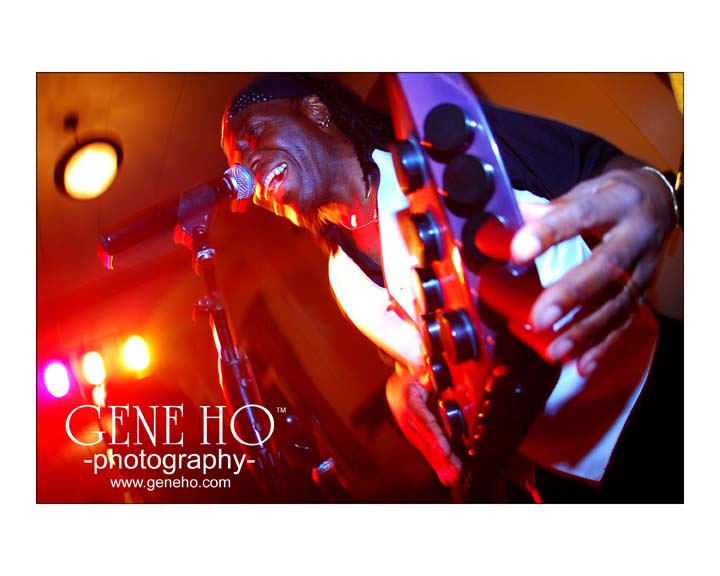 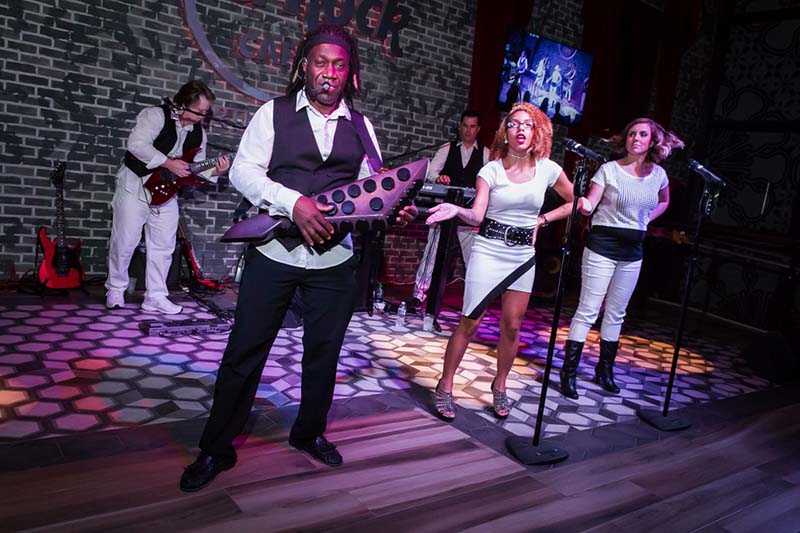 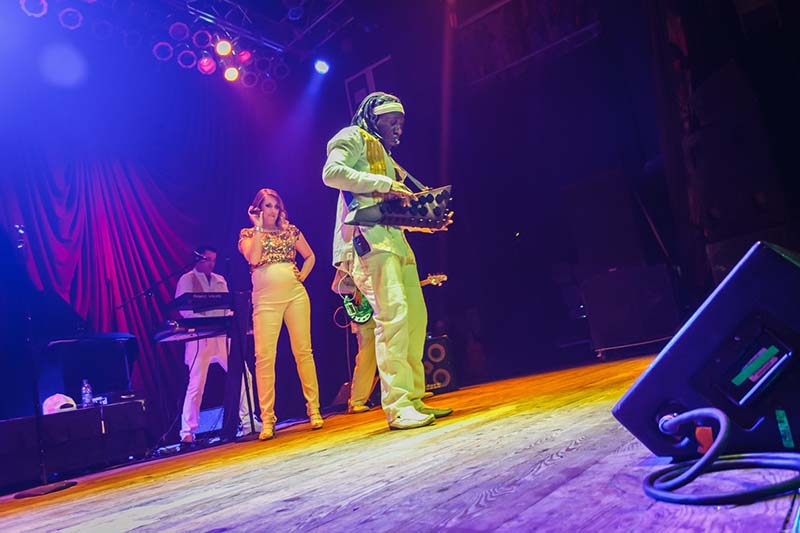 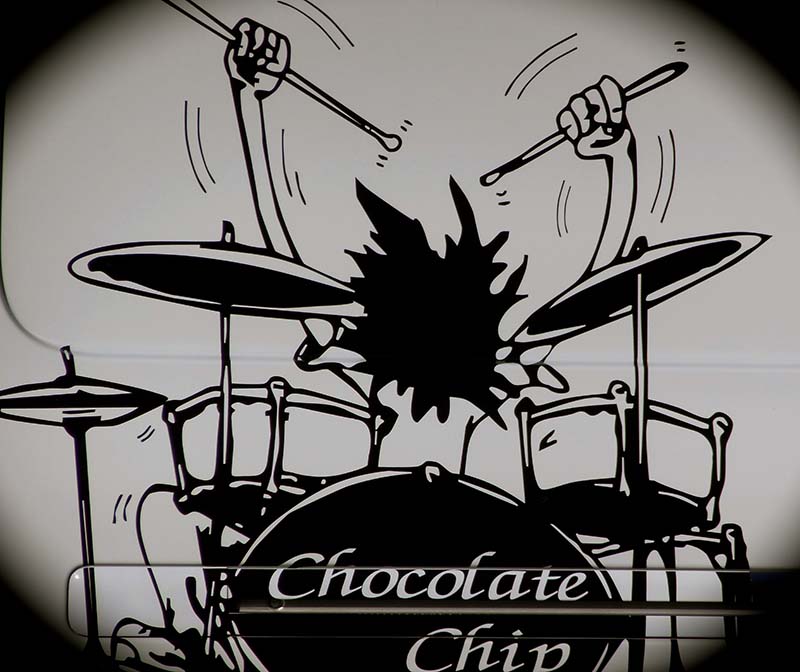